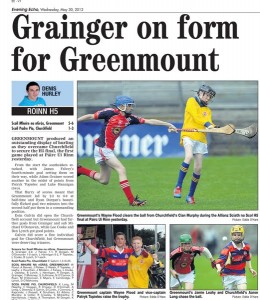 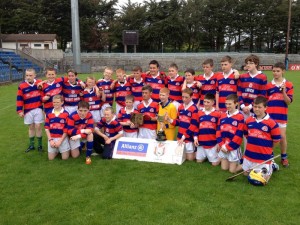 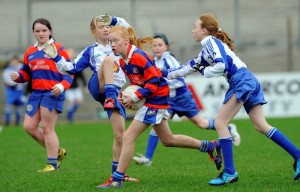 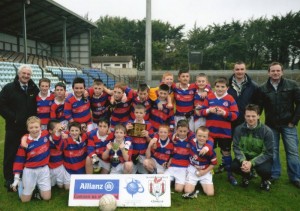 Chess has a long history at Greenmount and our Chess Club is one of the schools most popular clubs.  Below are photos of our chess winners at the School Award’s Ceremony 2012. 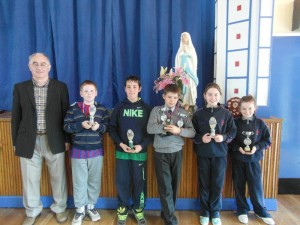 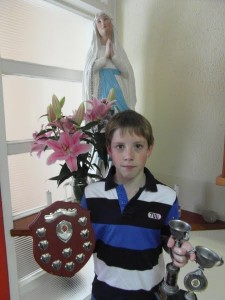 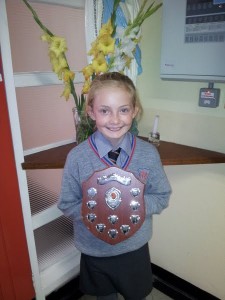 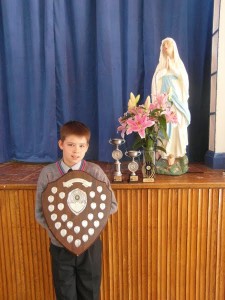