On a cold Monday morning our school warmly welcomed Tony Fitzgerald, the present Lord Mayor of Cork for his annual visit.

The first thing the school did was sing the National Anthem, as the Lord Mayor requested. He then proceeded to talk about becoming healthier and eating healthy food. The school also learned that the golden chain the Lord Mayor wears is 230 Years old! After that the Lord Mayor began to hand out certificates for the best attendance. Afrin and Iffat from our class both received certificates! The Lord Mayor then announced that we had no homework and we were thrilled!! Lastly we said our goodbyes to the Lord Mayor and lots of people got to shake his hand!

Our trip to Elizabeth Fort

On Thursday the 28th of September the two sixth classes went on a historical trip to Elizabeth Fort in Barrack street.We were very lucky that the weather was gorgeous and everyone was very excited. Plunkett Carter a local historian and volunteer in our school showed us around Elizabeth Fort. While we were sauntering down Barrack street, Plunkett told us about the oldest house in Cork which was built in 1698. He also told us about the oldest pub in Ireland which was built in 1609. The first thing we saw was a post-box with a crown on it. Plunkett told us it had a crown because it represented England. The next thing we saw was the guillotine! My favourite part was the view we could see from the bridge. My all-time favourite was the spectacular view of St.Finbarrs Cathedral. Plunkett told us a legend that one day an angel will blow a horn and the whole world will abruptly end. Afterwards we went down to where the cannonballs were made. After having a quick look at the moulded cannonballs we moved on to the guillotine. We took funny pictures with everyone from both classes inside of the guillotine. It was great fun especially as our teachers said there would be a homework pass for the best person who looked most scared!!

Written by: Afrin and Niamh x

Hope you enjoy the pictures we took!!! 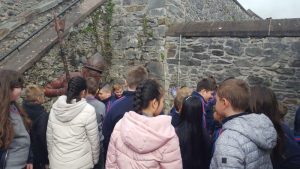 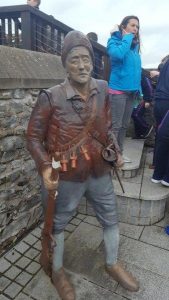 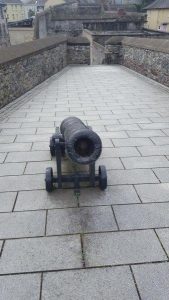 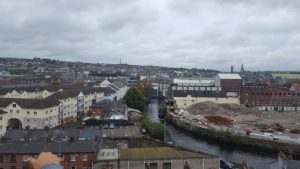 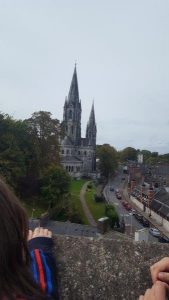 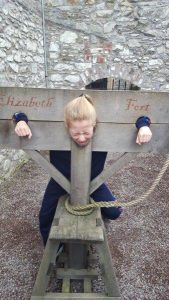 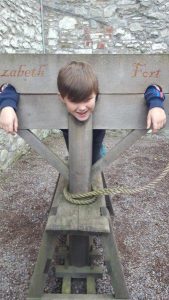 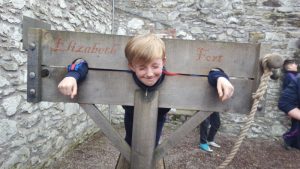 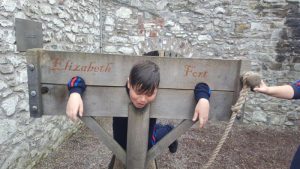 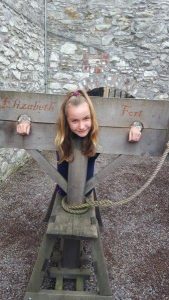 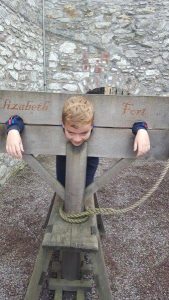 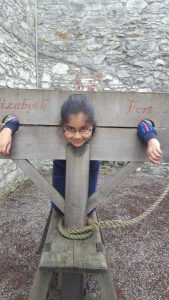 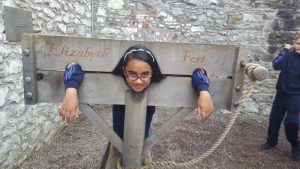 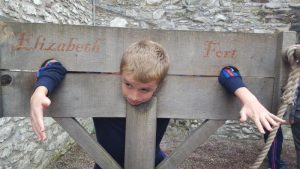 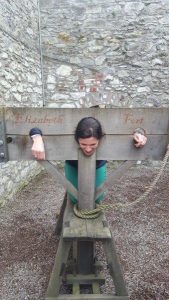 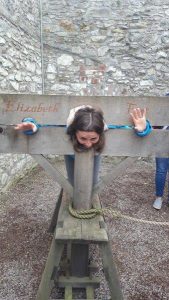 Well done to 6th class on the occasion of their graduation. 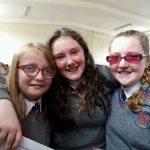 Megan was awarded a Gaeilgeoir award on the occasion of her graduation. 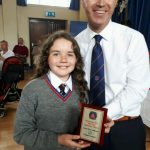 Kacey was awarded an Outstanding Achievement Award for music on the occasion of her graduation. 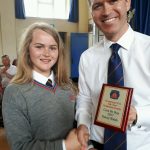 Natalia is the 6th class female pupil of the year as nominated by her peers. 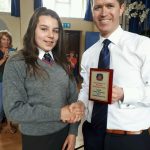 Seán is the 6th class male pupil of the year as nominated by his peers. 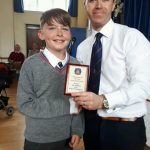 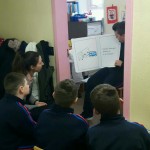 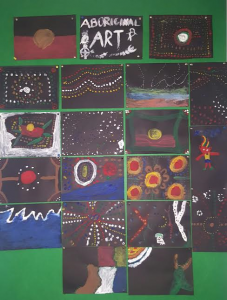 We learned all about Australia in Geography class. Here are some examples of Aboriginal art designed by us.